Use this form-fillable character sheet for a permanent record of your character. Additionally you can use the “Characters” section of this website to fill out your statistics, description and bio (free-form).

There are seven distinct human cultural groups within Theia. These groups aren’t necessarily homogeneous and cultural affinity doesn’t necessarily imply allegiance; these are just baselines for determining things like background, language and skill affinities. For instance, if you want to make a Kimmerian orphan who was raised by Kelts or a character of mixed ancestry then pick whatever makes the most sense.

Determine your character’s 7 base Characteristics with one of the following methods: 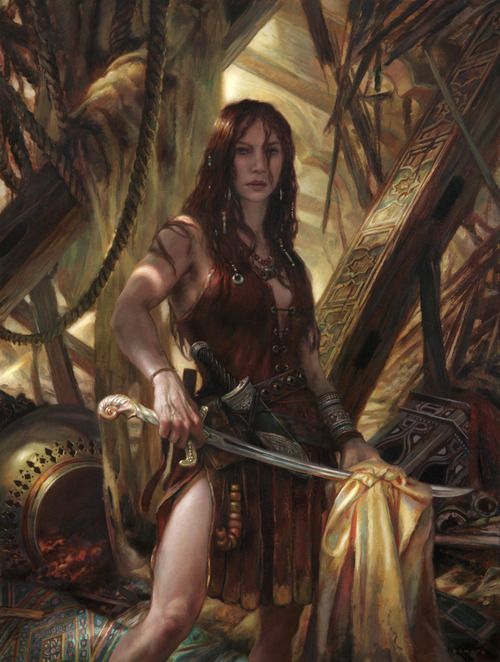 N.B. If you want to play a character who is more naturally competent at sorcerery, you can sacrifice points from physical characteristics (STR, DEX, CON, or APP) to raise the POW characteristic on a 2 for 1 basis; e.g. after you have finished assigning rolls or distributing points, you subtract 2 from Strength and 2 from Dexterity to raise Power by 2. This is the only way to start play with a characteristic above 18 (before cultural adjustments). 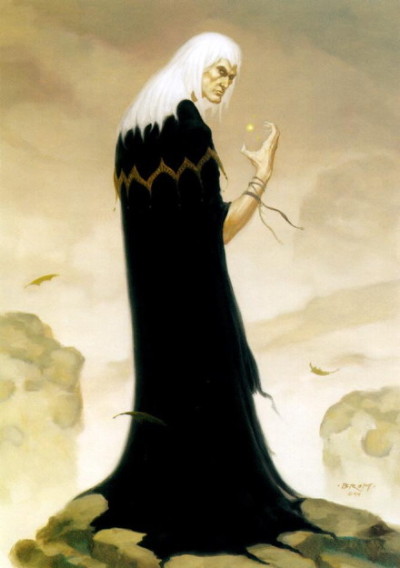 Practically any sapient creature can be a player character, but be aware that bigotry, racism and distrust are common reactions from humans, which may add certain difficulties playing such a character. Furthermore, your choices for characteristic generation are more restrictive — Non-humans races are culture unto themselves and each has very particular cultural skills and a much more narrow physiognomy than human characters.

N.B Characteristics for non-human characters are only generated with random rolls, in order — non-humans are not as varied or diverse as humankind.