Welcome to the wiki for Adventures in Theia

This is the place to get any information on well-known NPCs, cultures, history, geography and anything else you’d care to know about the world of Theia as well as a repository for any special house rules or modifications made to the BRP/Magic World game rules. Click on a link to bring up more information on a specific topic 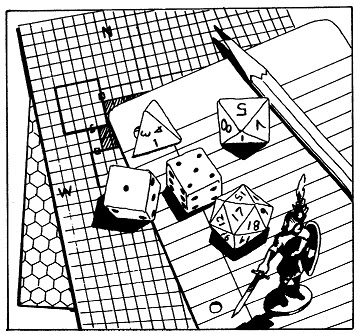 Acadians: Dwellers of the eastern deserts and arid highlands
Illyrians: People of the rocky hills and coastal city-states around the Imperial City of Commorium
Kelts: Folk of the rolling hills and deep forest of western Theia
Kimmerians: Displaced race of massive, warlike people from the mountains of the Kimmerian Massif
Kurgan: Tundra dwellers of the utter north
Picts: Savage, barbarians of northern Getea
Stygians: Mysterious folk of the deep southern jungles south of the Stygian sea
Dvergar: Stunted, fey folk native to the Underworld. Master craftsmen and artificers
Halflings: A diminutive, repulsive race of thieves, murderers and whinging boot-lickers. Nobody likes them!
Hyperboreans: The stately, subtle, “True Men” of Theia and source of all that is good and true and pure in the world
Saurials (Lizard-folk): Sly, furtive, anthropoid lizard-folk who dwell in the swamps and fens of Theia, particularly Stygia
Mongrelmen: Misshapen Chaos-touched brutes who live at the fringes of respectable society, subsisting on the refuse and detritus of proper people 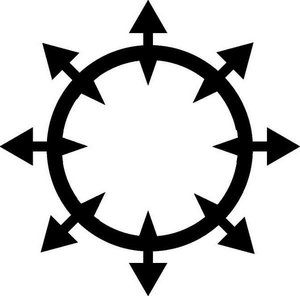 Calendar: Current date and systems of time keeping
Timeline: An approximate timeline of important events (from an Illyrian/Hyperborean perspective)
Recent History: Important events that give context to current events and developments
Deep History: Events of mythic history: Legends, stories, and tales of dubious veracity.
News-Rumors: The word on the street
Historic Figures: Figures from history that have shaped the world
Important People: Important rulers, powerful sorcerers. Men and women of renown.
Geography: Physical characteristics of the land and how it was formed.
Economy, Wealth and Exchange: Coinage, trade, and the wealth of nations
Language: Rules for acquiring languages, who gets what, etc.
Nations, Places & Sites: Facts and figures about settlements and sites of note
Unique Flora: Plants and herbs unique to Theia
Unique Fauna: Animals unique to Theia
Materials: Alternate materials used in arms & armor
Alchemy, Potions and Herbalism: All the drugs 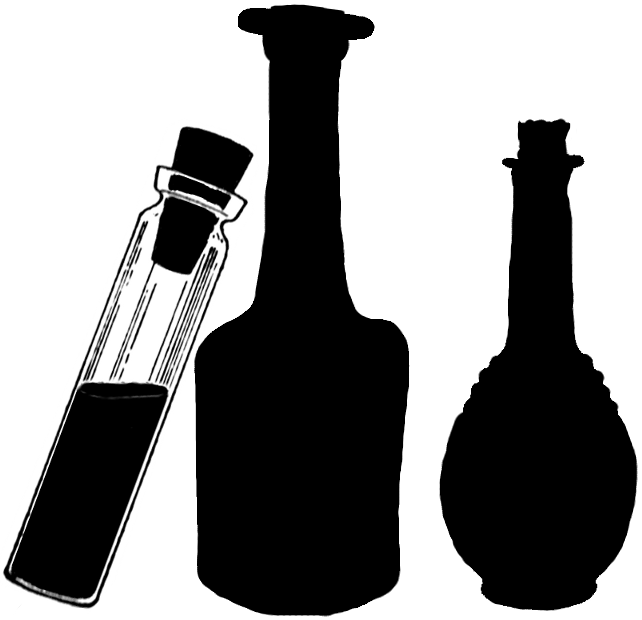 Materials required for play (for a “Hangouts” game)